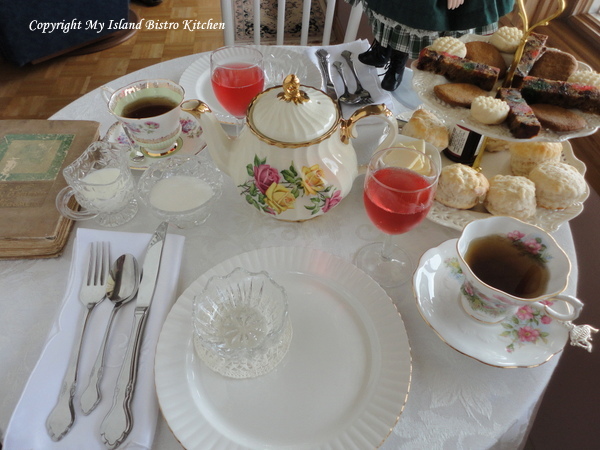 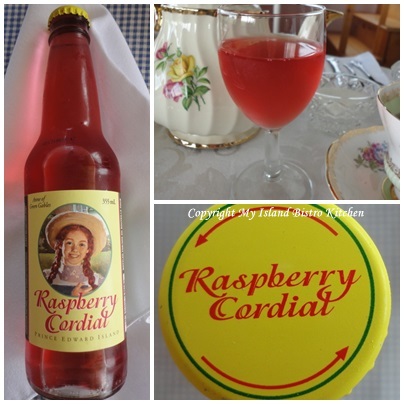 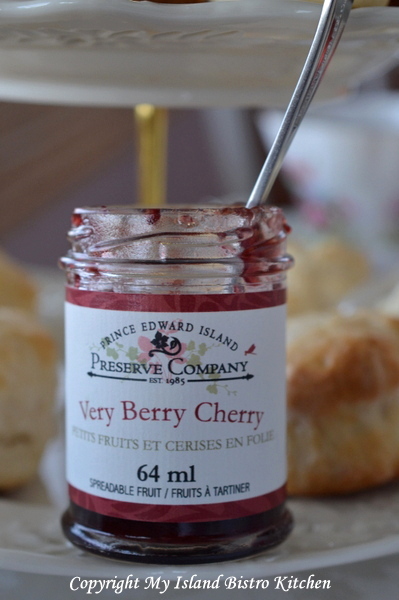 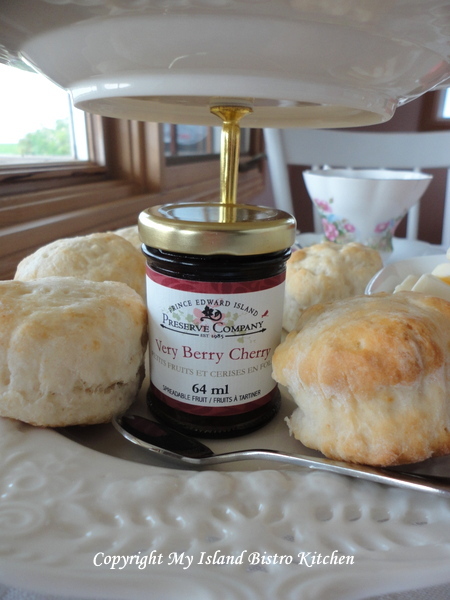 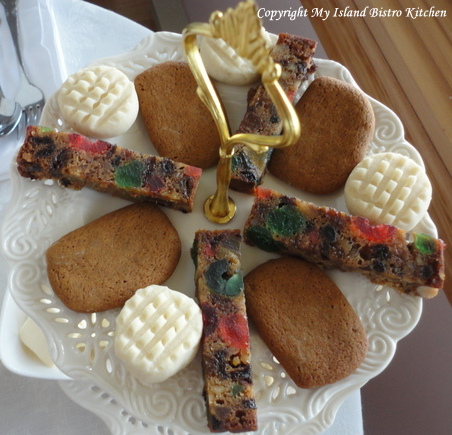 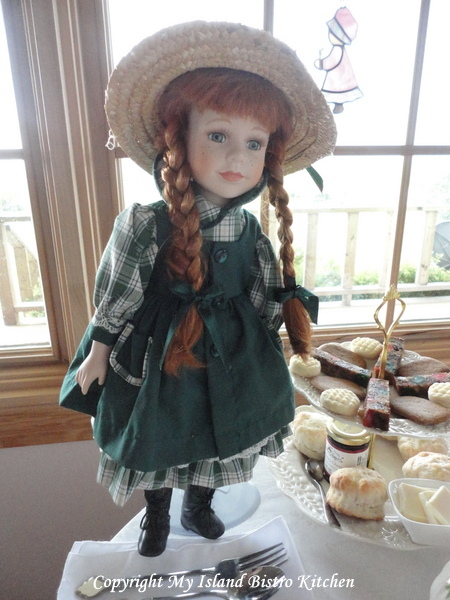 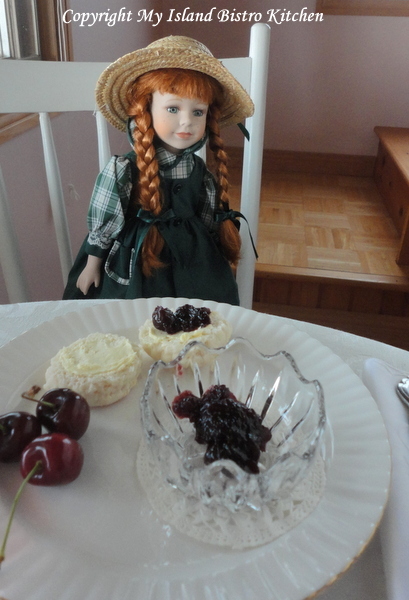 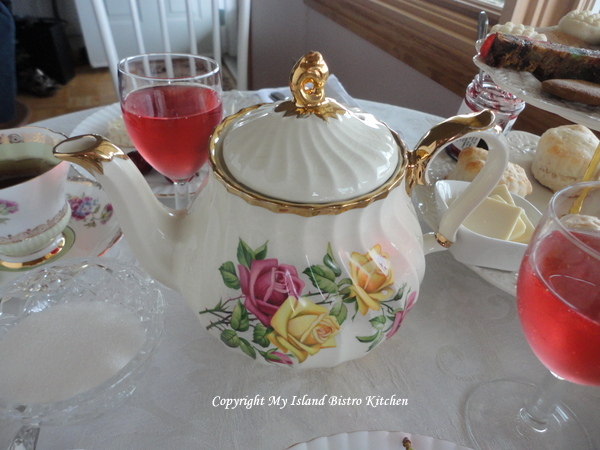 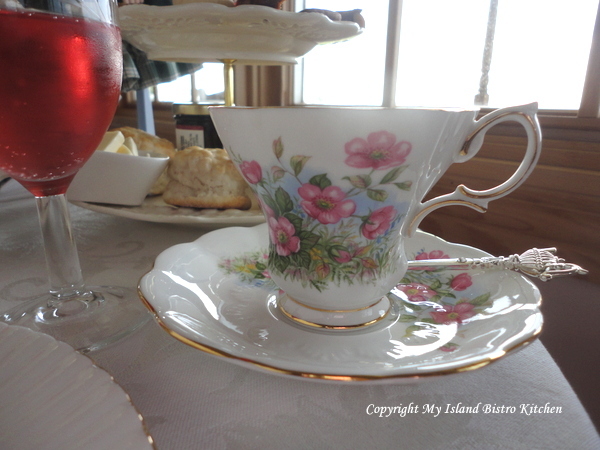 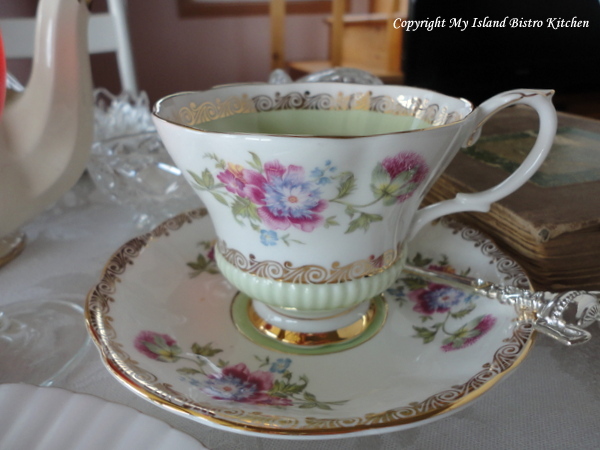 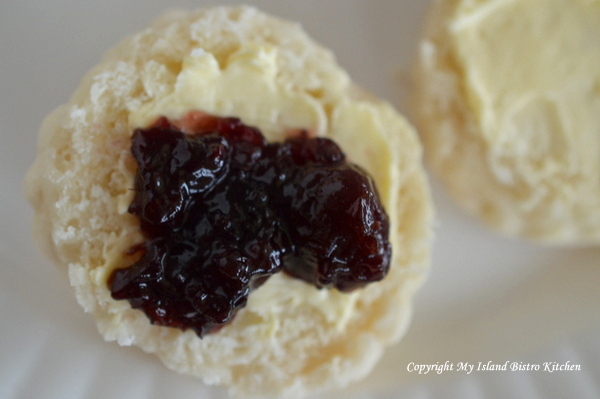 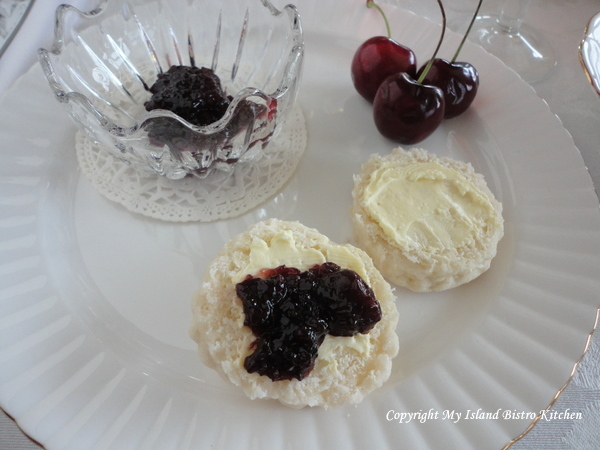 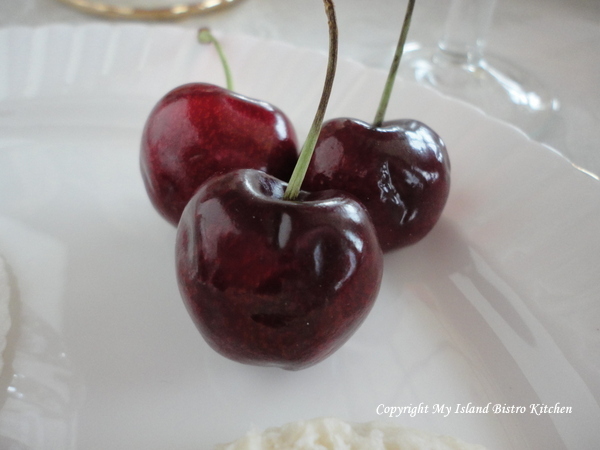 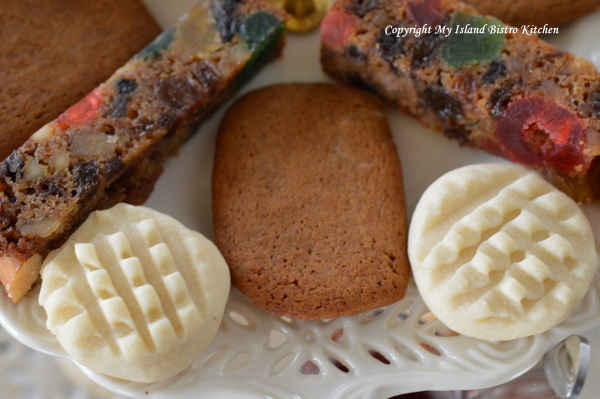 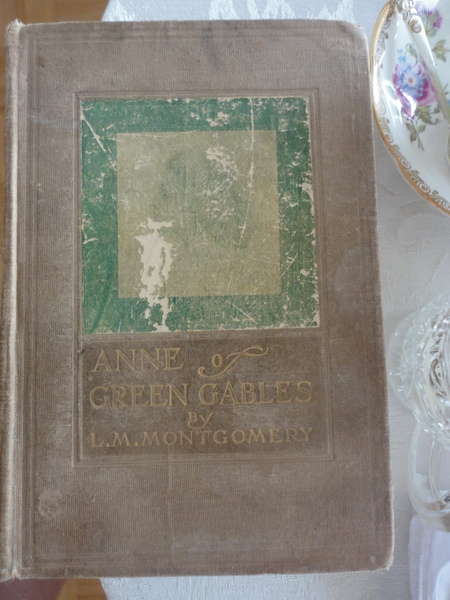 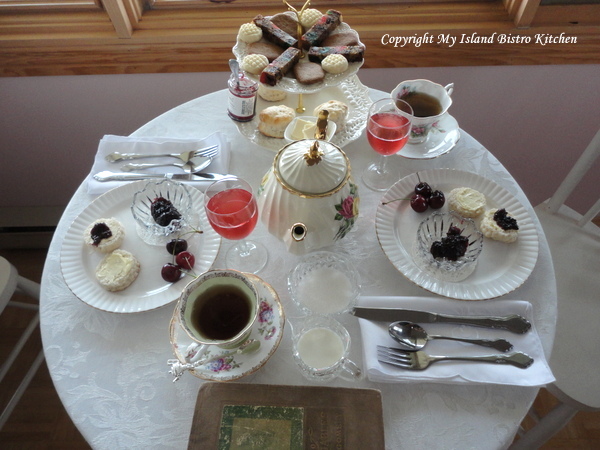 Tucked away in the tidy little rural community of New London, PEI, on the Island’s north side, a new culinary adventure awaits you.  Housed in the former, and now decommissioned,  New London United Church which has been repurposed and transformed, Annie’s Table Culinary Studio offers unique, hands-on cooking classes for all culinary skill levels.

On Saturday, June 30, 2012, I was privileged to be invited to attend the official opening of Annie’s Table Culinary Studio.  Guests were treated to a wonderful afternoon hosted by owner, Annie Leroux.  Guests sipped Island-produced wines from Matos Winery of St. Catherine’s, Rossignol Estate Winery, Little Sands, and from Newman Estate Winery, of Murray Harbour, PEI, as well as the Island’s newest produced beer, Beach Chair Lager or, for the teetotalers, a refreshing Ginger Cordial.

Located right beside the beverage bar was a huge tub of fresh PEI Oysters that were being shucked, ready for guests to savour.  Throughout the afternoon, we sampled delightful offerings from Chef Norman and his staff that included such savories as mushroom-stuffed and seafood spring rolls, tasty bite-sized meat pies, and divine mussel-stuffed mushroom caps.

Following the brief speeches, Annie arranged for a culinary challenge – men against women – seated at the 12’ culinary table.  The names of six men and six women were randomly drawn and yours truly ended up in the challenge!  We started off with some short snappers of culinary trivia and then down to the business at hand.  As each competitor completed his/her food challenge, s/he had to dash to the head of the table to ring the bell.  My challenge was to chow down three huge, bacon-wrapped scallops which I did not do so well on!  Others had such challenges as declawing and eating two lobster claws, peeling a turnip, drinking Beach Chair lager or wine through a straw, making a kebob, making a salsa, and you get the idea!  While we women might hate to admit it, the men did win the challenge as first over the finish line!

Many small rural Island churches have been demolished over recent years and it is so nice to see one that has been preserved and repurposed.  Annie has done a great job at maintaining the façade of the church, built in 1953, and incorporating several elements of the church’s interior into the architectural design for her studio.  For example, the pulpit makes a wonderful focal piece for the loft seating area that overlooks the huge harvest table in the center of the building.

A tasteful selection of carefully gathered and preserved antiques lend themselves well to the ambiance of the studio.  The small tower of the church has been preserved and is reachable via a circular staircase.

On the main level, you will find a 12’ table that has been crafted from old attic boards from the house which Annie recently restored in New London also.  At the rear of the church, is the kitchen where students attending the classes can learn various cooking techniques.

I asked Annie where the idea came from for Annie’s Table Culinary Studio.  She tells me it is a combination of her passions – she likes to interact and socialize with people, she has a love of the Island and local foods, and has a passion for collecting antiques.  Annie says “I wanted to create a beautiful venue for people to come and experience Island foods –  not to just sit in a restaurant and enjoy lobster, etc., but learn all about them (huge educational component here)  and then learn different methods of preparing them in a fun, social atmosphere and then be able to sit and enjoy what they have been taught.”   Annie’s hope is that people will leave the table and  say “I had a ball and I met some new friends and I learned lots about the Island and, wow, would I love to live here….”  “That to me would say that I’ve offered them hospitality, knowledge, and a desire for more of the same”, says Annie.  As to why she chose the New London location, Annie says it has access to so many locally-produced or available foods nearby – oysters, mussels, lobster, and the list goes on, it’s the perfect location for her business.

While Annie’s is not a restaurant, students who register and attend one of her cooking classes do get to sit together at the big harvest table at the end of the class to enjoy their cooking creations.  Classes are available on a number of subject areas and are by reservation only.  Classes are small and intimate, generally restricted to 15 students although some events, such as the Oyster Extravaganza, can accommodate up to 40 people who want to learn how to shuck oysters.  While I am going to direct you to Annie’s website for a full listing of her 2012 classes, you can expect to find classes that focus heavily on traditional Island foods such as clams, oysters, mussels, lobster, artisan bread, and apple pie.  With a professional sommelier on her team, look for class offerings on wine tasting.  From time to time, classes will be offered on specialized cooking such as Thai and Latino culinary delights.  Annie is supported by Chef Norman, a talented Red Seal Chef who brims with personality and culinary knowledge.  From time to time, look for special guests leading culinary workshops at Annie’s.

Of particular interest to “Anne of Green Gables” fans  is the “Food Trip Down Memory Lane” class that recreates a meal similar to what would have likely been found on Lucy Maud Montgomery’s table in the late 1800s or early 1900s.  Included in this class is a tour of the nearby home where the famed author of the Anne of Green Gables series of books was born.  Also included is a private viewing of Annie’s own home across the street from the Birthplace of L. M. Montgomery which was the home of the mid-wife who delivered Lucy Maud.  So, if you are a Lucy Maud Montgomery fan, this day-long (10am – 3pm) class is for you.  Price for the day is $139./person.

Classes in the Culinary Studio or other food events offered by the Studio range from 1.5 – 5 hours in length and are priced between $20. and $139.  Some are offered during the day while other classes are scheduled for evenings.  Annie’s Table Culinary Studio operates seasonally from June to October so, whether you are a local Islander or a tourist, this is a unique culinary experience.  Gather together a family group, co-workers, or friends who like to cook and head out to beautiful New London, PEI, for a fun and learning vacation experience.